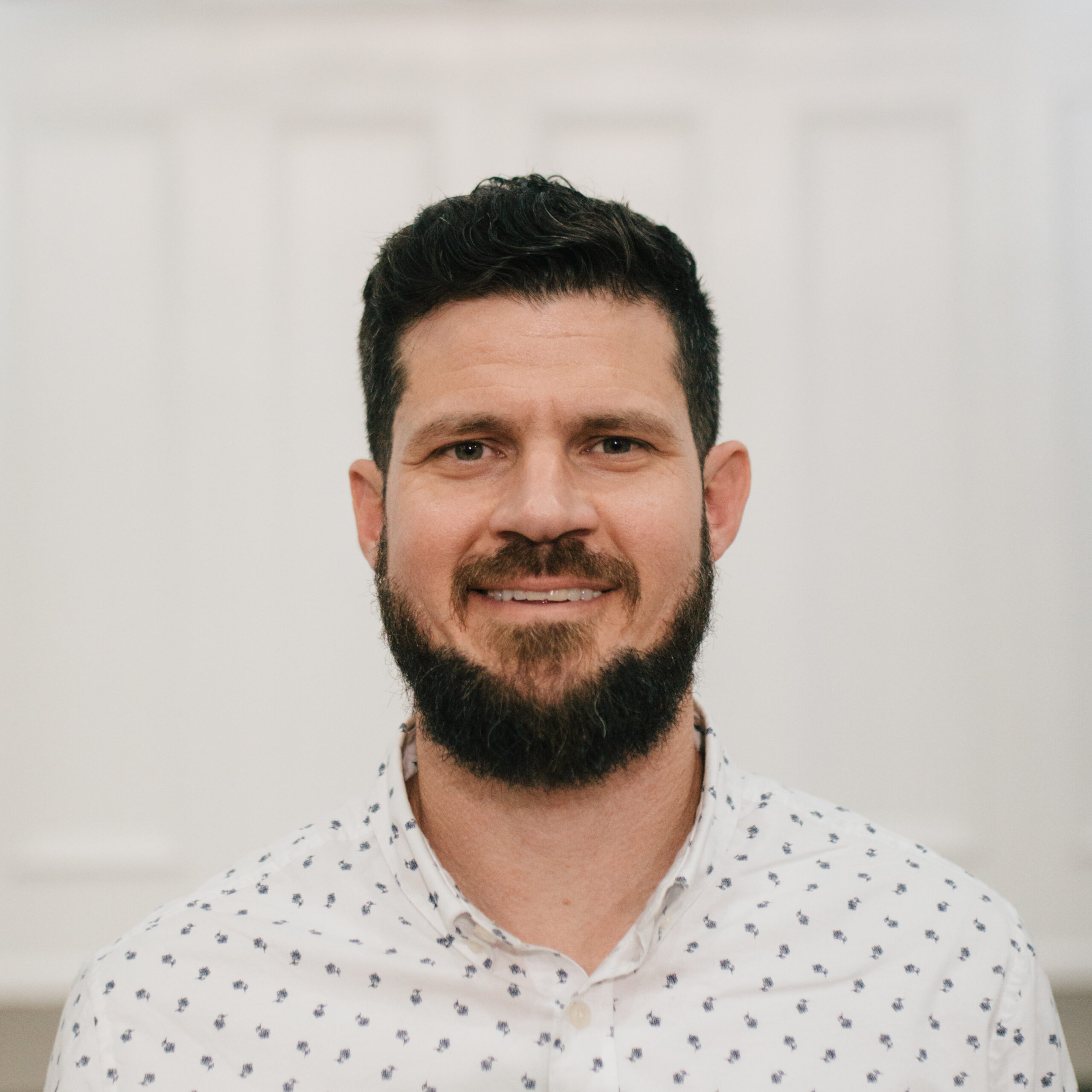 Jared Berry was born in Hampton, Georgia and raised on the mission field in Amazonas, Brazil. At the age of twelve, Jared understood that his “righteous” deeds would not bring justification or merit salvation in the sight of God, and at that point turned to Jesus Christ in repentance and faith for salvation.

In 2004, God led Jared to The Crown College in Powell, Tennessee to further his education. He met his wife Elizabeth during this time and they were married in 2009. Jared and Elizabeth have been blessed with two sons, Owen and Miles.