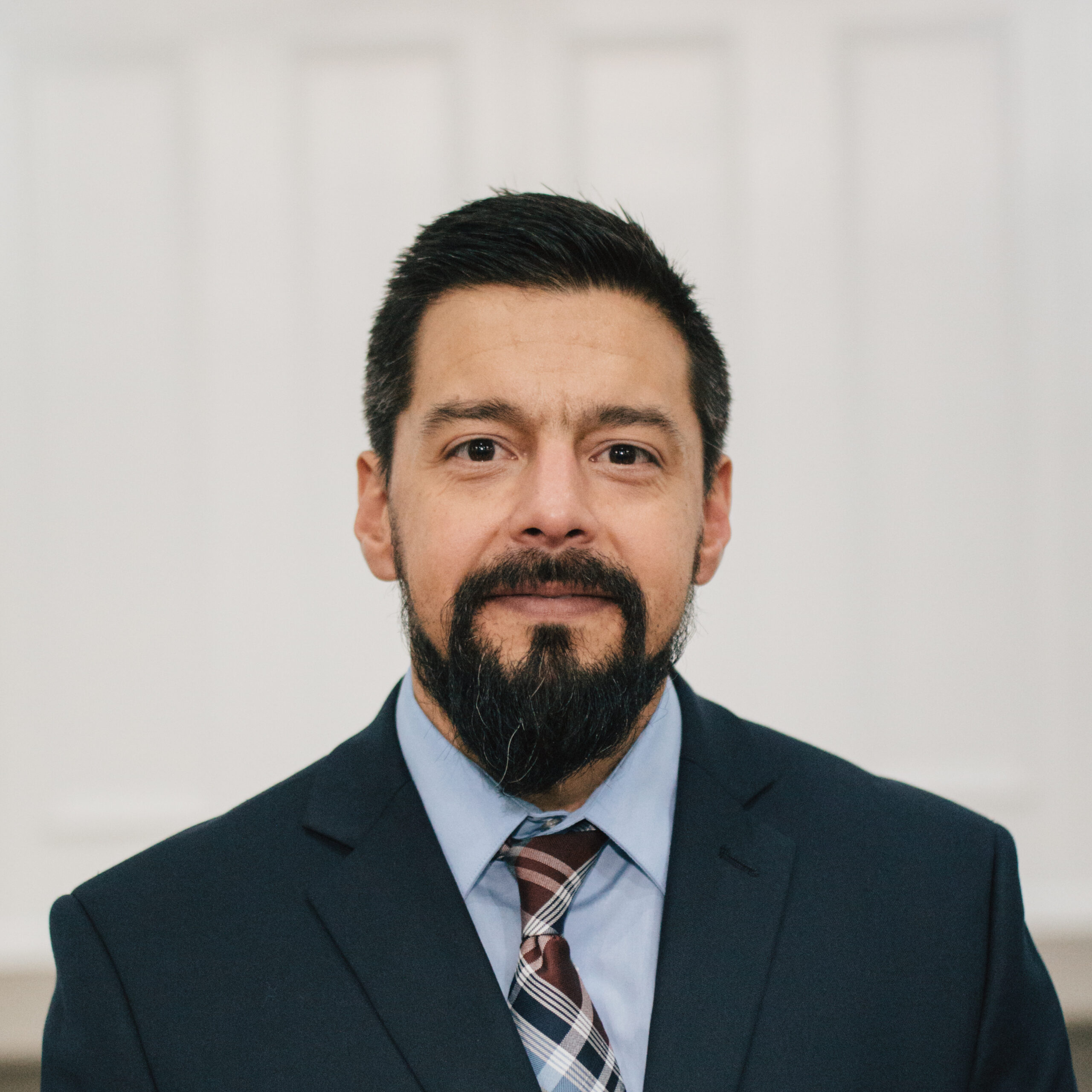 Pastor Max Fernandez was born in Ponce, Puerto Rico, and was raised by his mother and grandparents in Columbus, Georgia. It was there, through the preaching of God’s Word at Grace Baptist Church of Columbus, that Max became aware of God’s holiness and consequently became aware of his own sinfulness. At the age of fourteen, Max repented of sin and believed upon Jesus Christ as his Lord.

Since that time, the Lord has put a desire within Max’s heart to preach the gospel.  While preparing for ministry through collegiate education, he met Catrina. Catrina and Max were united in marriage in 2001, and the Lord has blessed them with two children, Josiah and Joanna.

Shortly after marriage, Pastor Max and Catrina began serving together at Catrina’s home church: Grace Baptist Church of Middletown, Ohio. In 2002 they began their service in youth ministry. In 2008 the Lord opened the door for Pastor Max to serve as the Associate Pastor, and in 2013 he was called to be the Senior Pastor of Grace Baptist Church.